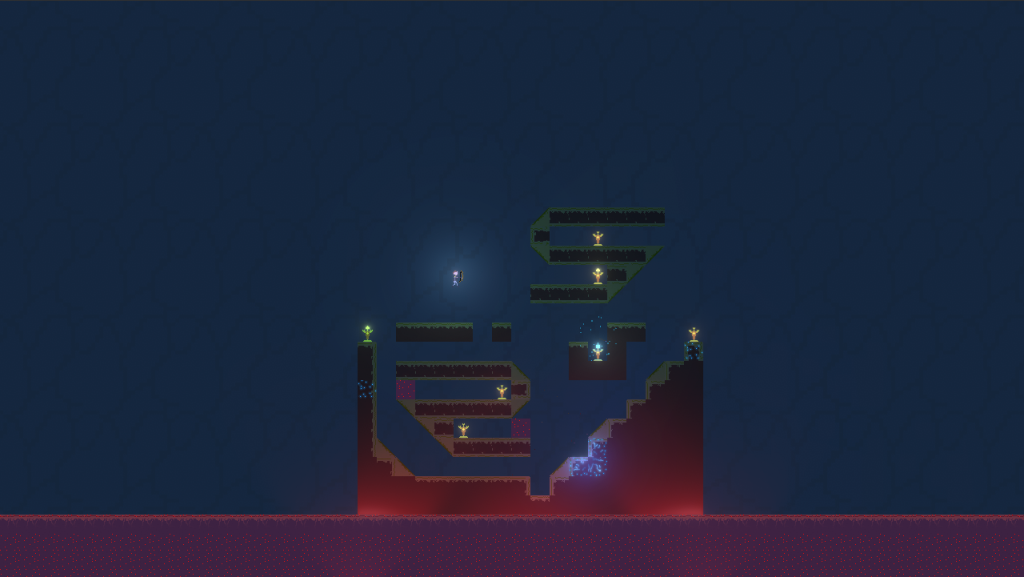 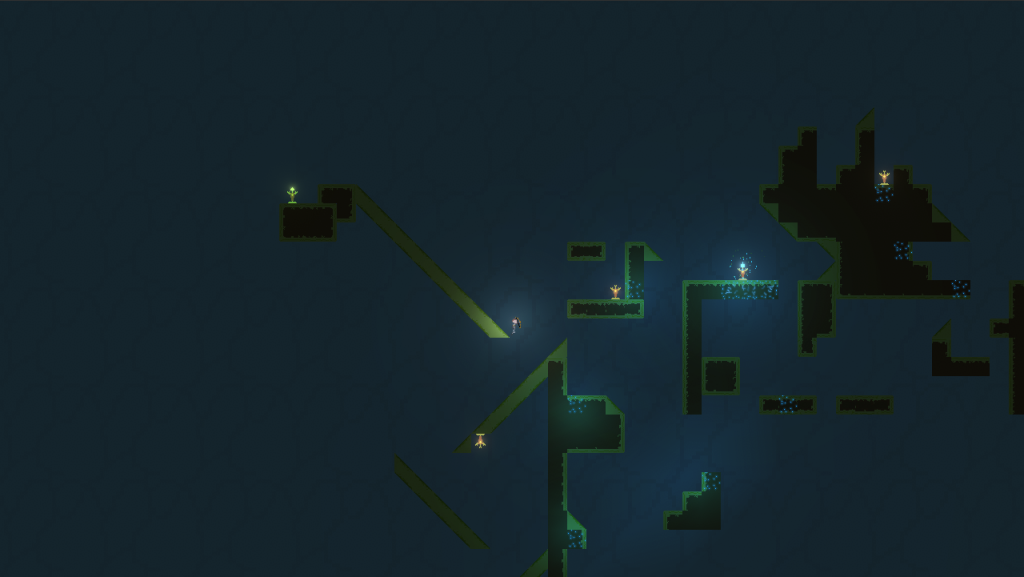 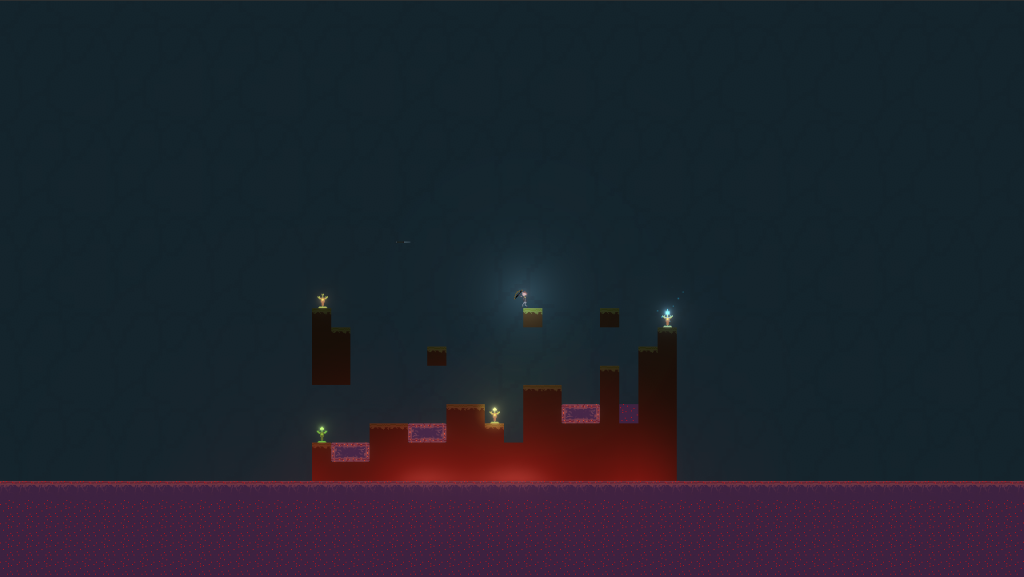 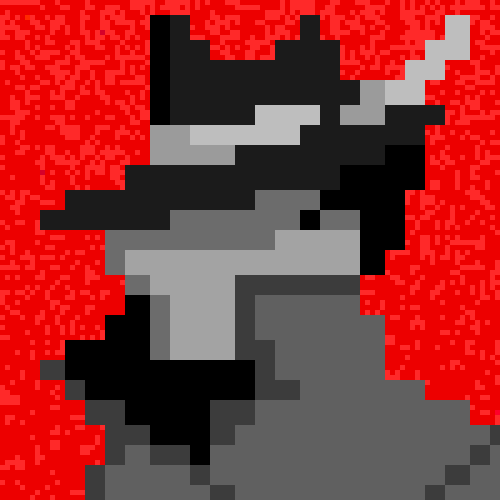 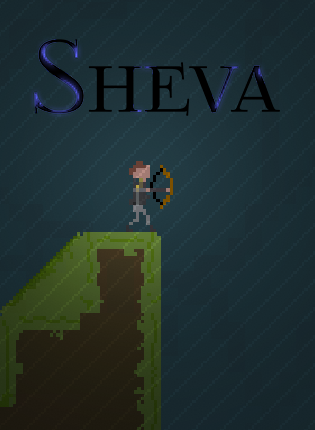 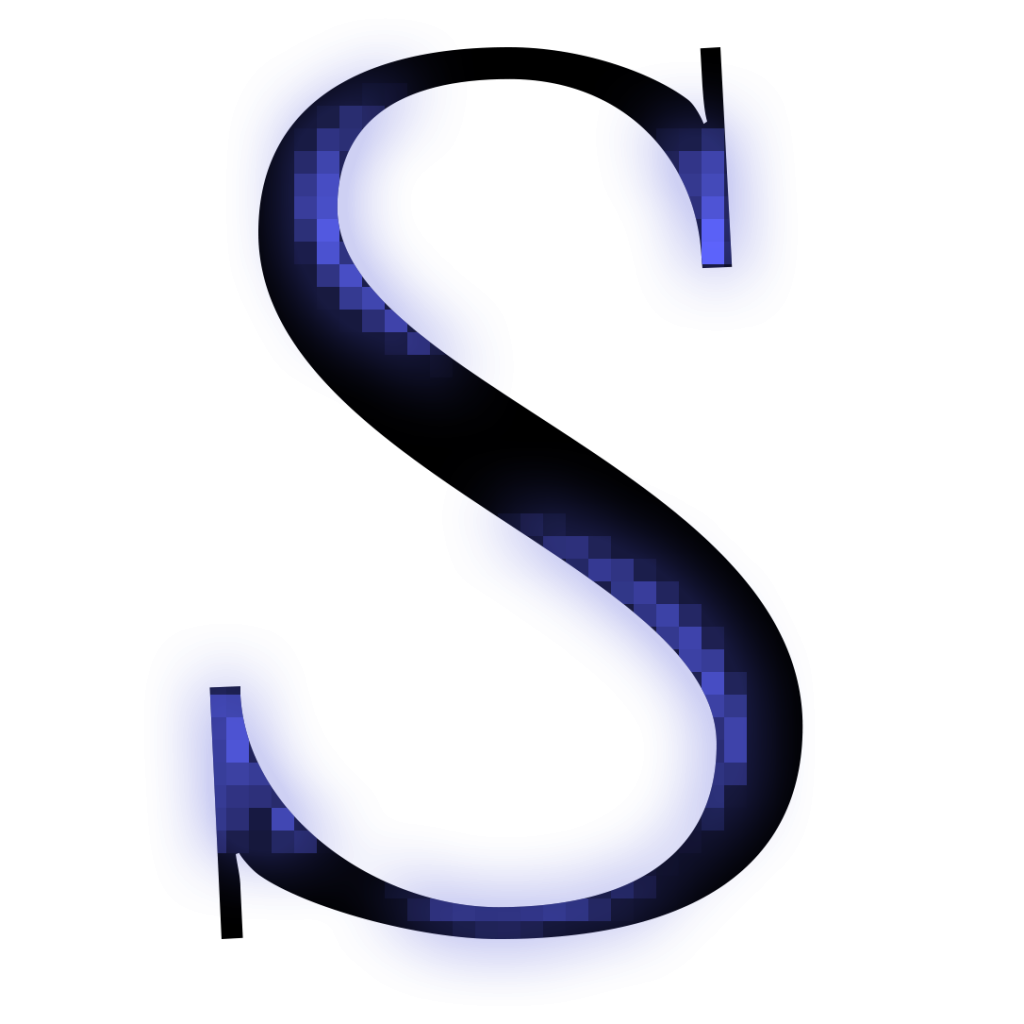 The Man In The Back is a one person company which extended to work with collaborators from all around the video game industry and beyond.

Before Itamar Ashkenazi Fully worked as an indie developer he started as a hobbyist game developer for small games for Android and iOS while serving in the military, then worked for 2 years in Augmented Reality startups until going full-time to make video games.

Aviv Shimoni, a childhood friend and a reliable comrade of Itamar, after finishing his service went into making video games as a professional game designer.

What are we doing?

We aim to make fun and challenging video games like we used to have, but with our way of seeing things and with new touch.

But really, We just want to make fun – thats about it.

There is a lot of it coming up. 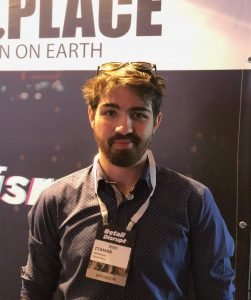 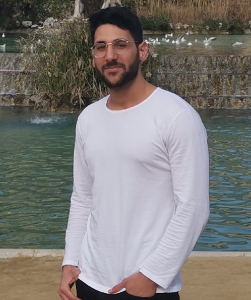 Game designer for the sake of games